Firewalls are an important piece of security software and the primary function of a firewall is to block unrequested incoming connections. Firewalls can block different types of connections intelligently for example, they can allow access to network file shares and other services when your laptop is connected to your home network, but not when it's connected to a public Wi-Fi network in a coffee shop.

A firewall helps block connections to potentially vulnerable services and controls access to network services particularly file shares, but also other types of services that should only be accessible on trusted networks.

A firewall would have protected against this, even if the underlying Windows software as vulnerable. Even if a modern version of Windows is vulnerable to such a worm, it will be extremely difficult to infect the computer because the firewall blocks all such incoming traffic.

The Windows Firewall does the exact same job of blocking incoming connections as a third-party firewall. Third-party firewalls like the one included with Norton may pop up more often, informing you that they're working and asking for your input, but the Windows firewall is constantly doing its thankless job in the background.

It's enabled by default and should still enabled unless you've disabled it manually or installed a third-party firewall. You can find its interface under Windows Firewall in the Control Panel.

If you Want a Third-Party Firewall

By default, the Windows firewall only does what's really important: block incoming connections. It has some more advanced features, but they're in a hidden, harder-to-use interface.

A third-party firewall is a power-user tool, not an essential piece of security software. The Windows firewall is solid and trustworthy. While people can quibble about the Microsoft Security Essentials/Windows Defender virus detection rate, the Windows firewall does just as good a job of blocking incoming connections as other firewalls. 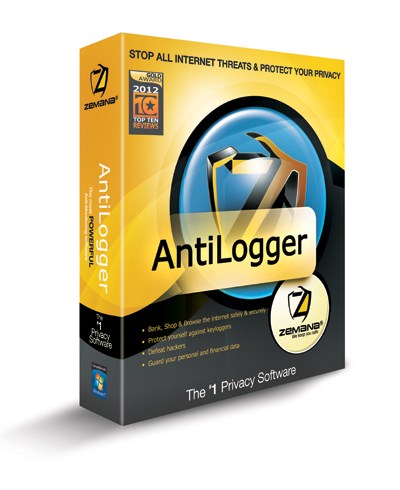